Truth: I tried to drink this powder with just cashew milk and I couldn’t do it.

Truth: It tastes a little grassy by itself.

Truth: Just throw in a banana or two and you’ve got yourself a non-grassy chocolate shake. 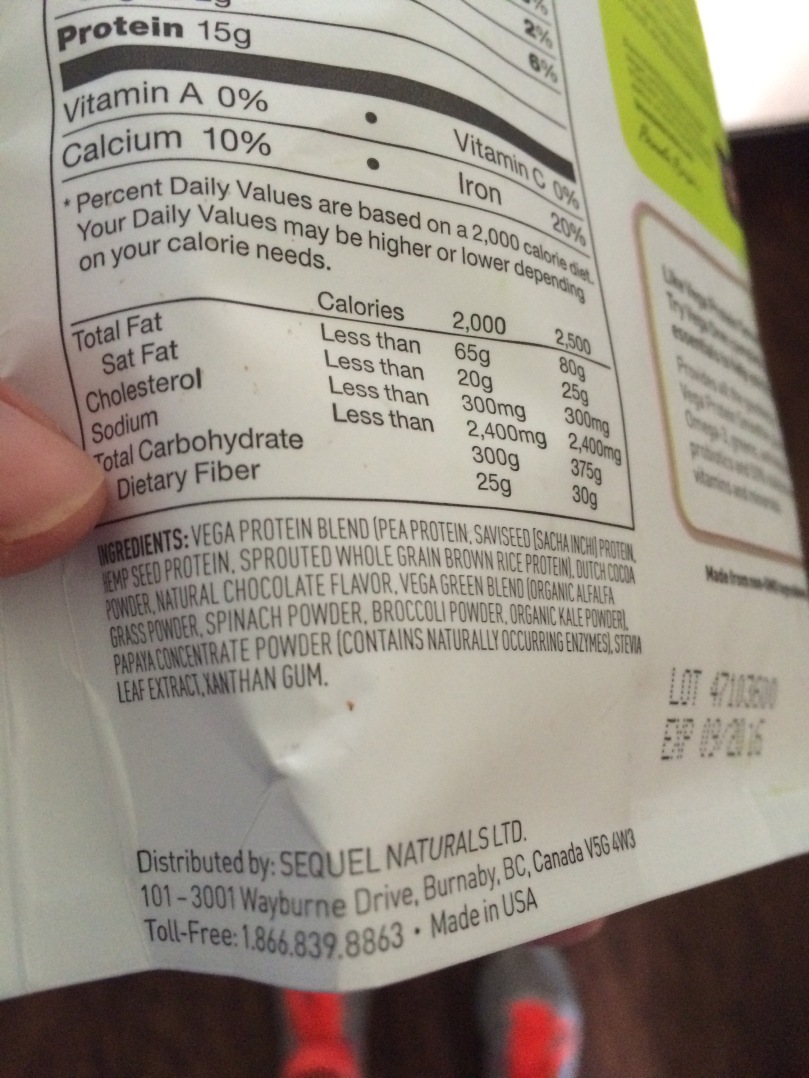 The creator of Vega is Brendan Brazier and he’s a vegan professional Ironman triathlete. I have his book Thrive and it’s pretty awesome too! 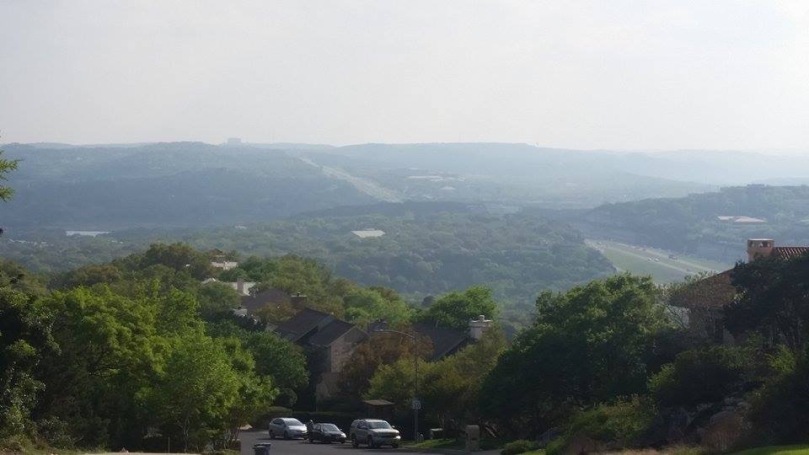